40
SHARES
346
VIEWS
Share on FacebookShare on TwitterShare on WhatsApp

Calvin Allen Agbenyo is a dynamic fashion entrepreneur. His passion for promoting the African continent especially Ghana inspires his
style and design. 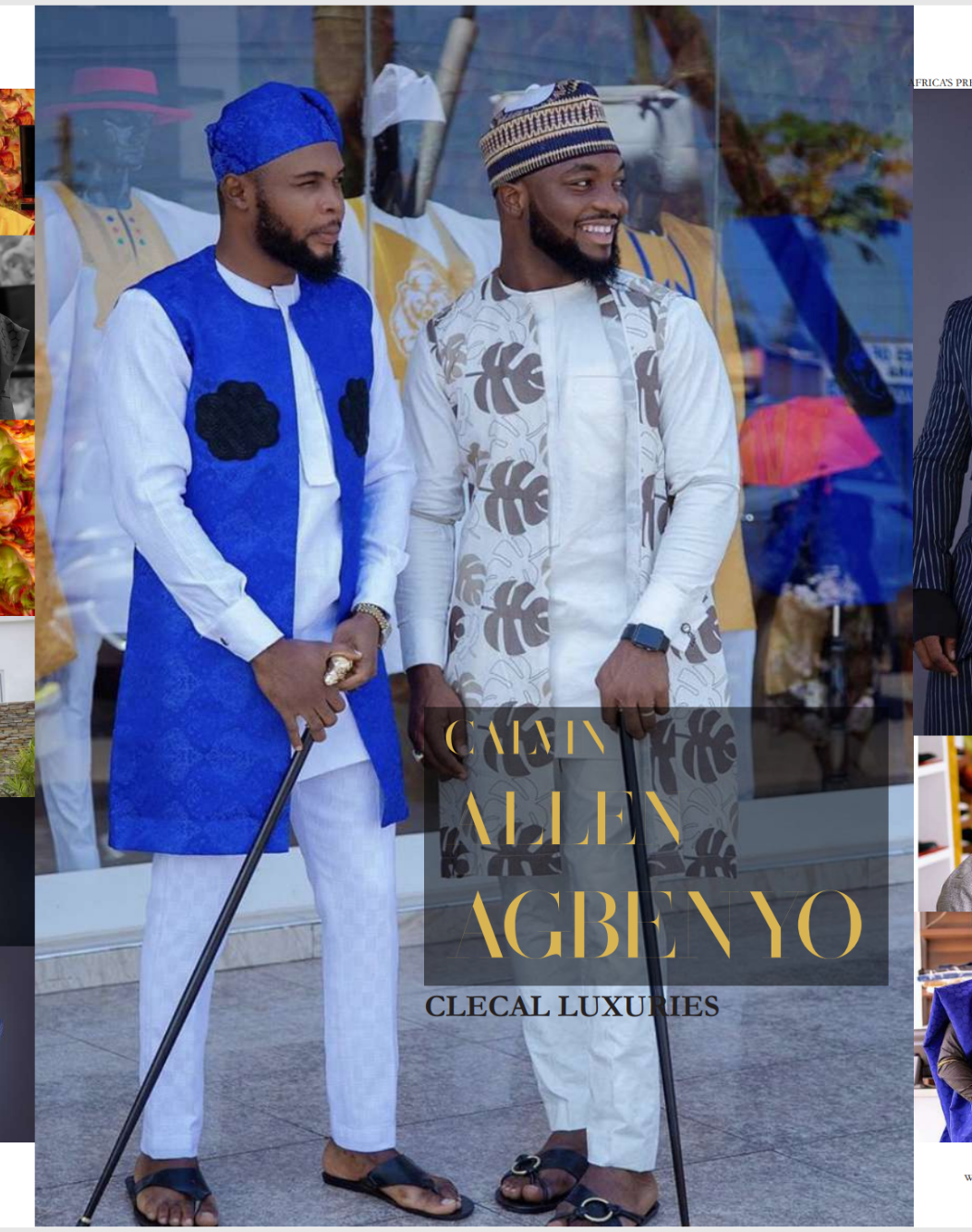 He believes in apprenticeship and also believes in mentoring.
After his university degree, he decided to venture fully into entrepreneurship where he veered into fashion which was his passion. He begun selling suits and gradually through the support of his elder brother Mr Clement Agbenyo , he opened his first shop called Clecal at East Legon. He was the first person to start a boutique on the Barclays Bank road.Within a short period of time, he decided to diversify into other things such as producing popular African styles such as kaftan. He has a team
of experienced tailors who he works with.
Due to his knack for excellence and precision, he has gained lots of recognition.Calvin is twenty six years old married to Mrs. Agbenyo Allen Georgina and they have a son Agbenyo Allen Troy.
He believes entrepreneurship is the way to go for every African, and thus, fully support startups who are trying to create a niche for themselves by
solving a problem rather than staying up without doing nothing.
He believes that entrepreneurship and partnership are critical factors for success.These are some of his awesome works; 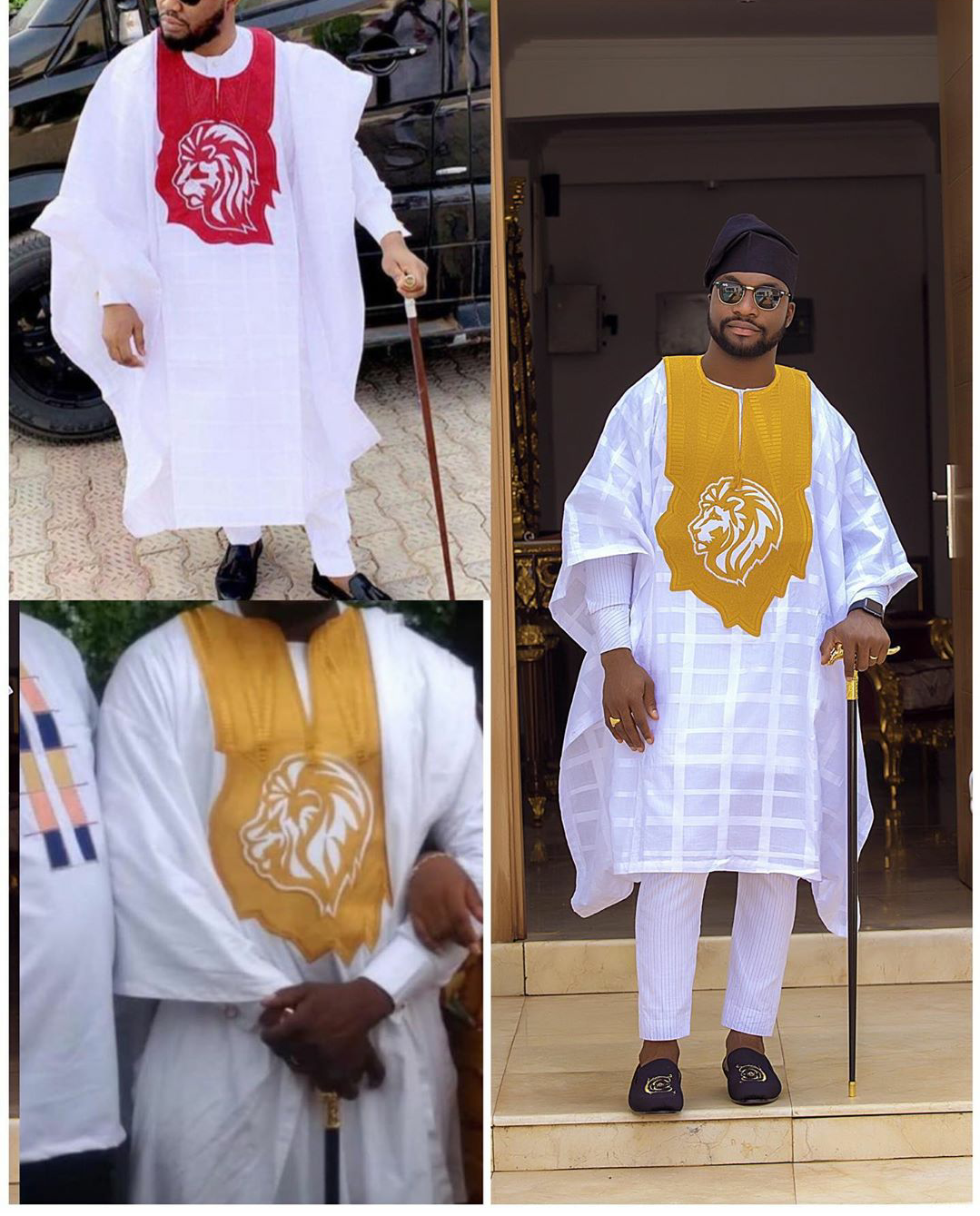 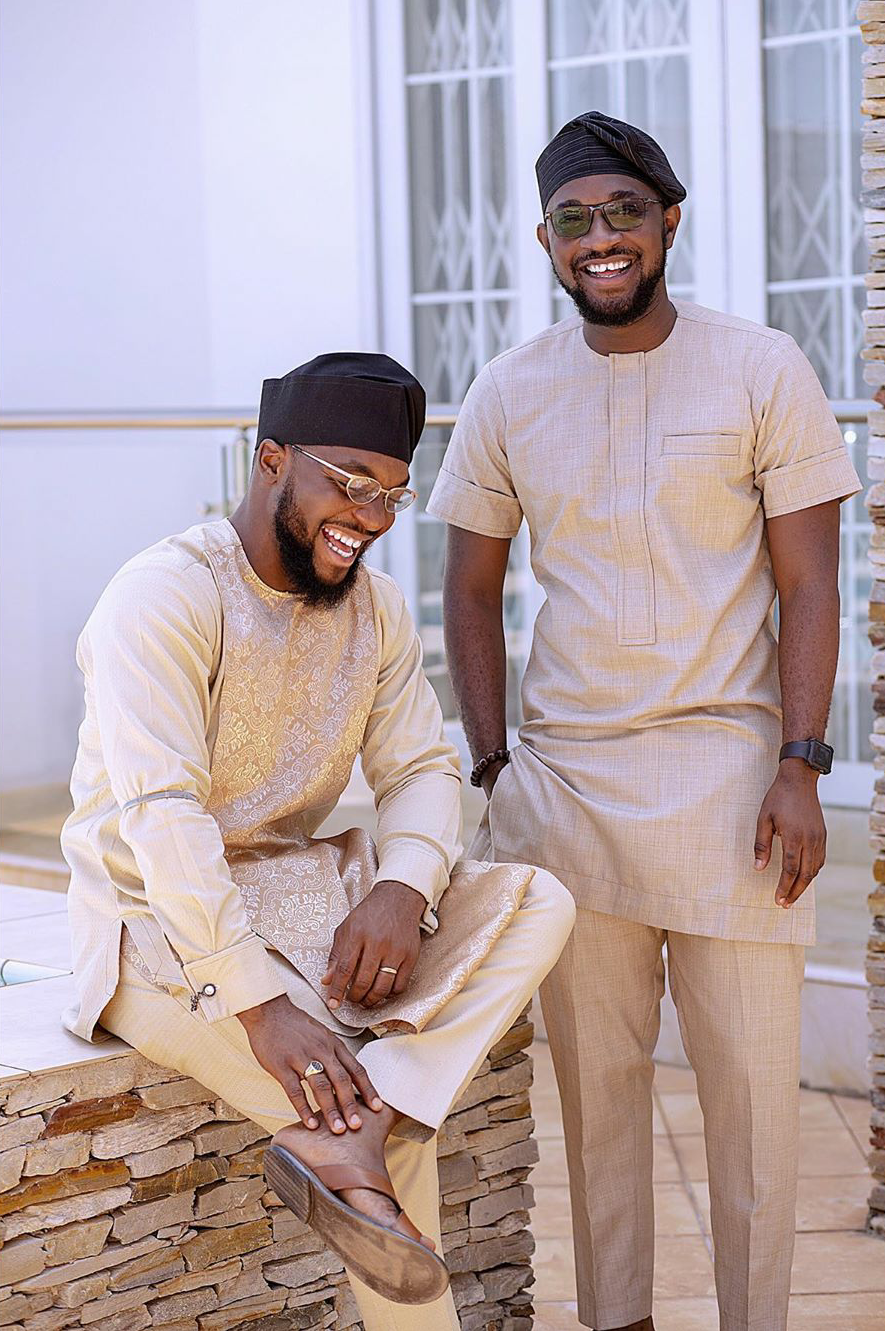 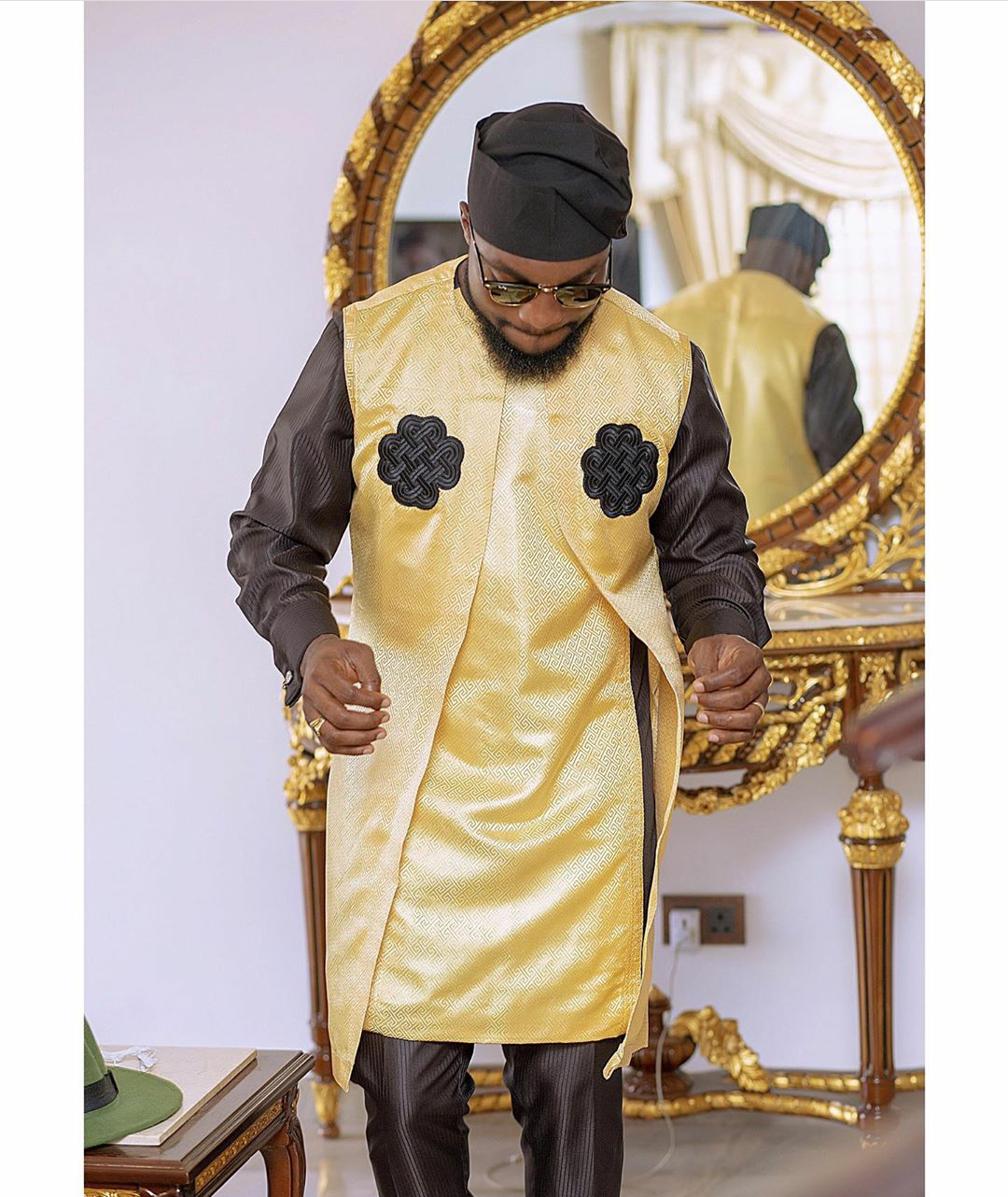 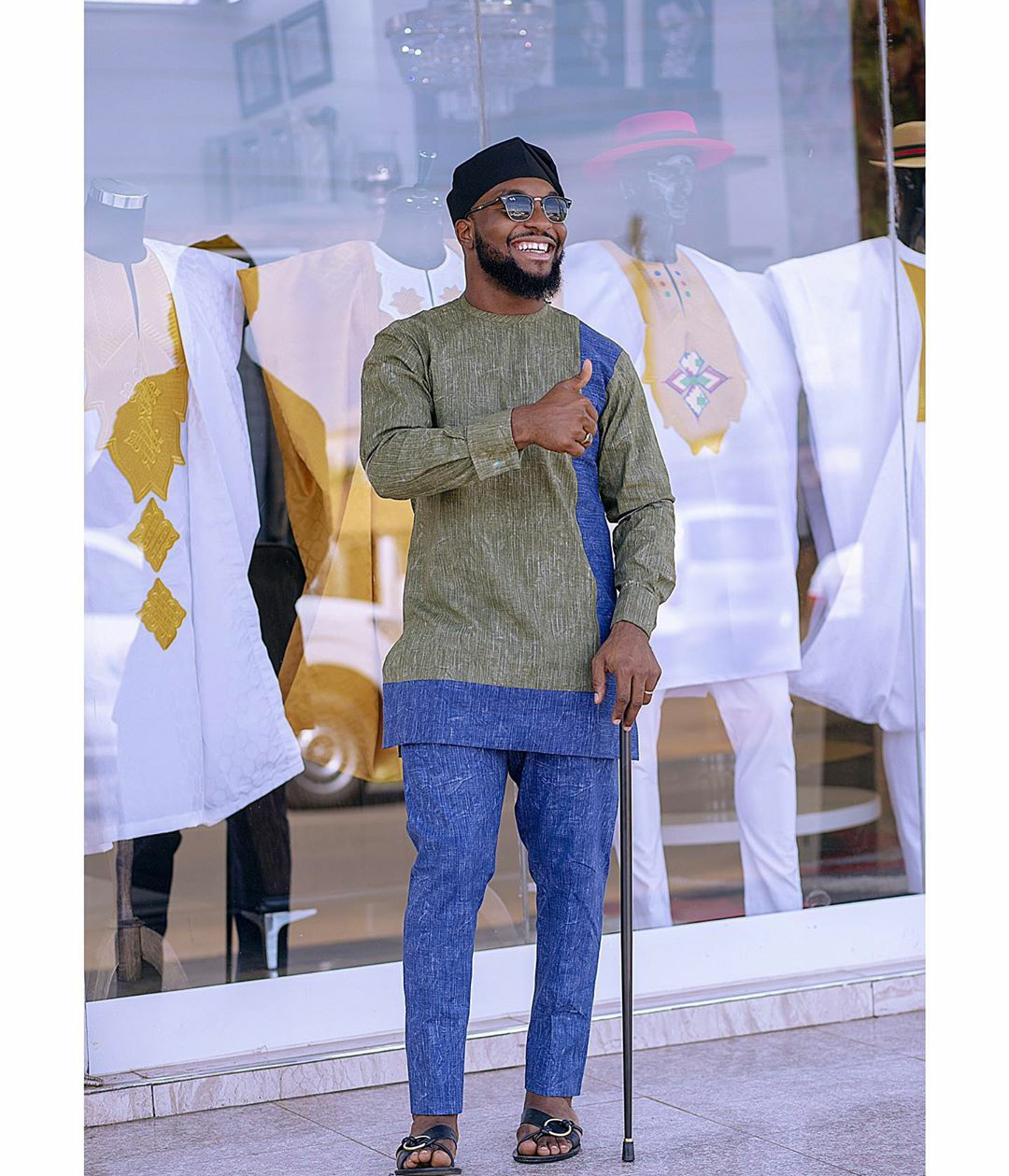 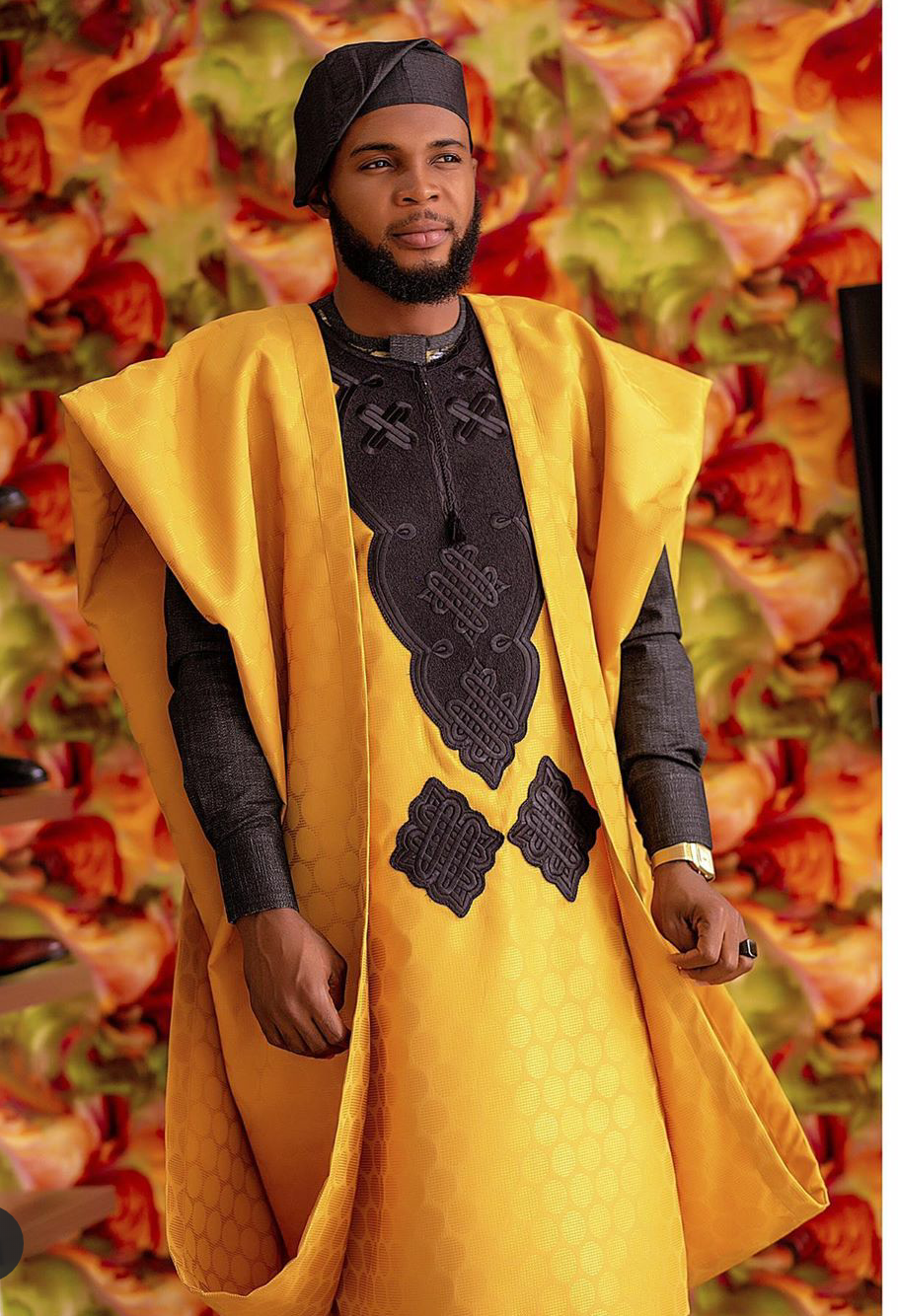