by My Story Magazine
in Entrepreneurship, MSM Entrepreneur of the Week
Reading Time: 3 mins read
0 0
0

31
SHARES
740
VIEWS
Share on FacebookShare on TwitterShare on WhatsApp

Can you tell us a bit about yourself ? Family, educational back-
ground

My family consists of seven people (including me). I am a secondary
school graduate. 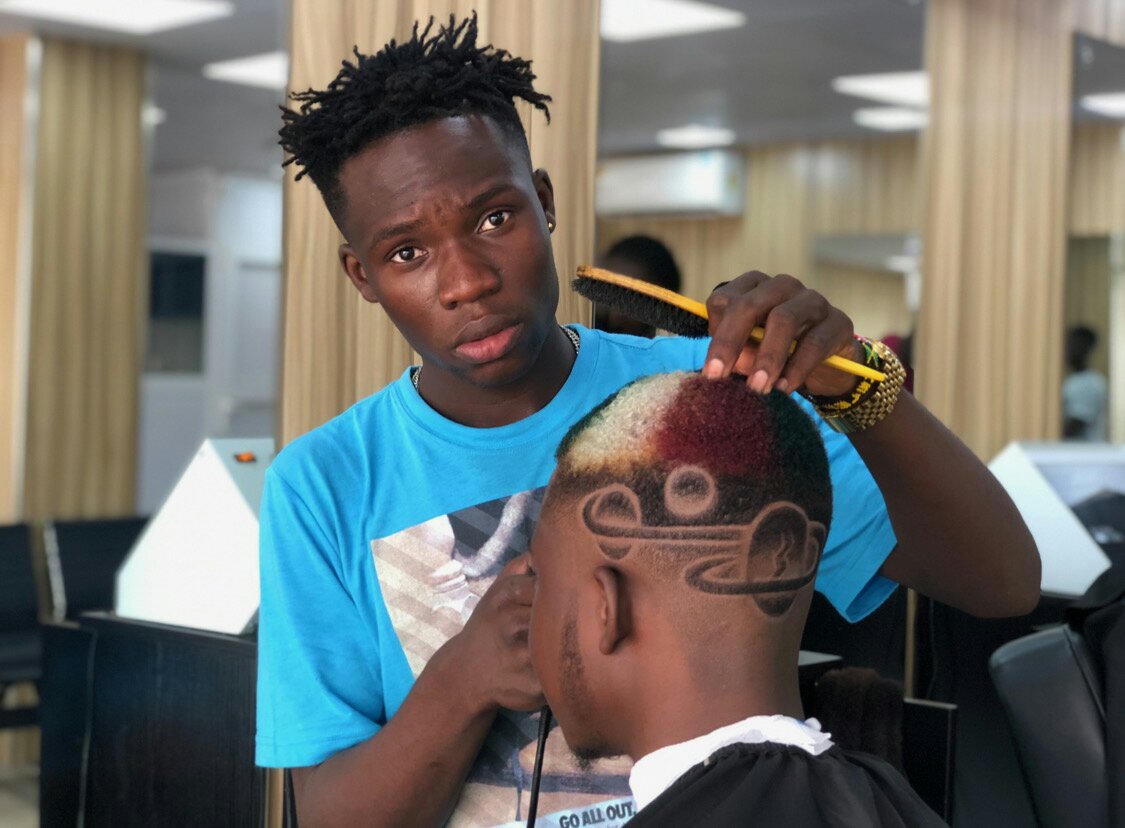 Can you share some of your experiences while growing up? Would
you say it influenced your choice of a career path?

My early years were filled with difficult times and challenges due to my background. Things were very difficult for us. I wouldnt say any of my experiences influenced my work as a barber. In Ghana, barbers are seen as people who don’t have a good educational background. 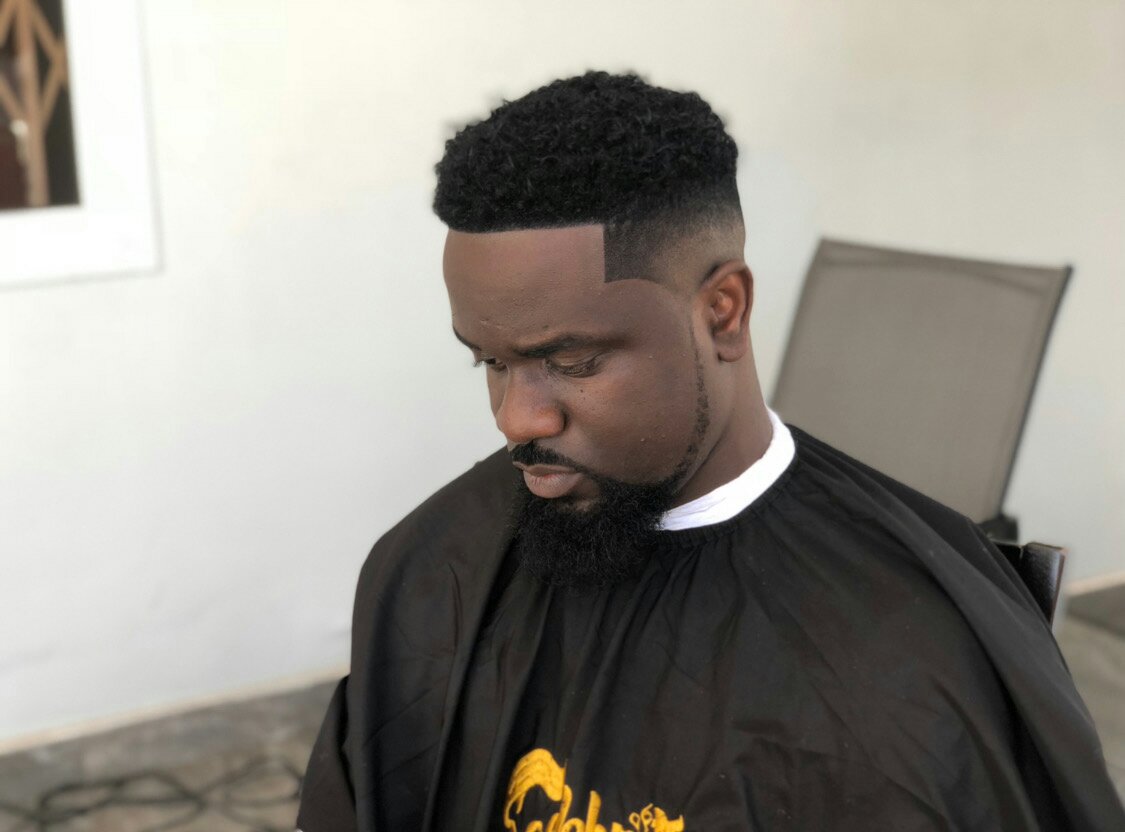 Can you share your story with us? Tell us where you started your
career and how you finally ventured into the barbering industry?

At first, I lived in Cape Coast. That is where I schooled and began life.
My mother used to go to the beach to purchase fresh fish which she
preserved (smoked) after which I sold. We did this for a while till she
ventured into farming after acquiring a land from the elders of the com-
munity. She focused on mixed cropping. I sold the crops once we harvested. On other occasions too, I sold maize and groundnut popularly
known as ‘’nchiwrie’’. The business was going well until we heard of
some film production in Accra. So, we abandoned the business and came
to live in Accra.
I continued to sell maize and groundnut to support the family and cater for location expenses. Initially all seemed to be going well until things began to fall apart. I started selling ‘‘pure water’’ to make ends meet. After a while, I started fan yoghurt business because it was more profitable.

The decision to become a barber was just an idea I thought of at a certain point. That is when I started
it. Funny enough, I didnt have any idea about the art of barbering but I secured a shop for that. I gave my
first customer a very horrible haircut. Out of anger, the boys in the area decided to beat me so I had to
run away. I spent three days in town before I returned.
During this period, I slept in front of shops. Later, I decided to sleep in the shop instead.
From then, I started to learn from my mistakes. I started doing well so people visited my shop often.

Unfortunately, the shop got burnt while I was sleeping there but thankfully, I didn’t get hurt. After a while, I got a new shop and started working again.

What are some of your greatest fears?

Due to the hard times I faced, I dont think of fear.

What are some of your greatest regrets? If given
the chance, how would you do things differently?

I will say that my greatest regret was spending money in the film industry.

What have been some of your greatest moments?

Through my work as a barber, I have met people from all walks of life. Having to work with these people including celebrities has been a privilege. 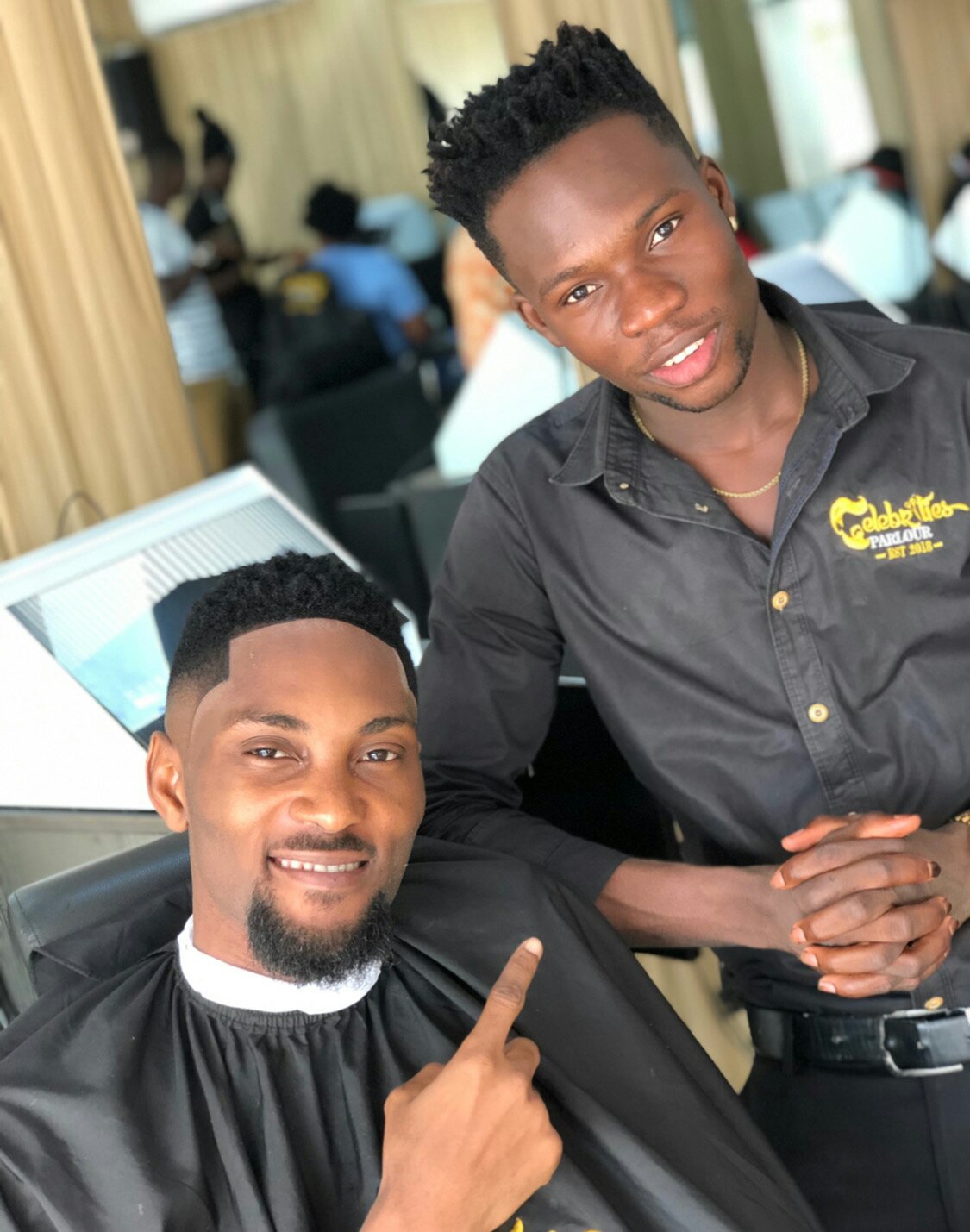 There has been an increase in entrepreneurship in Ghana and Africa. What are your thoughts on
it? Do you think it can help solve our problems?

I believe it is the way forward. It is my dream to help as many youths to venture into this trade. I believe
other entrepreneurs can also help train people to boost entrepreneurship and the economy.

What will be your advice to others especially the youth about the importance of entrepreneurship?

In Ghana, it is difficult to gain employment in several companies. So, I think it is best people use their talents or what they are good at to set
up businesses. Don’t wait for anyone to help you while you can help yourself. From my opinion, it
is better to set up your own business than waiting for employment from the big companies. 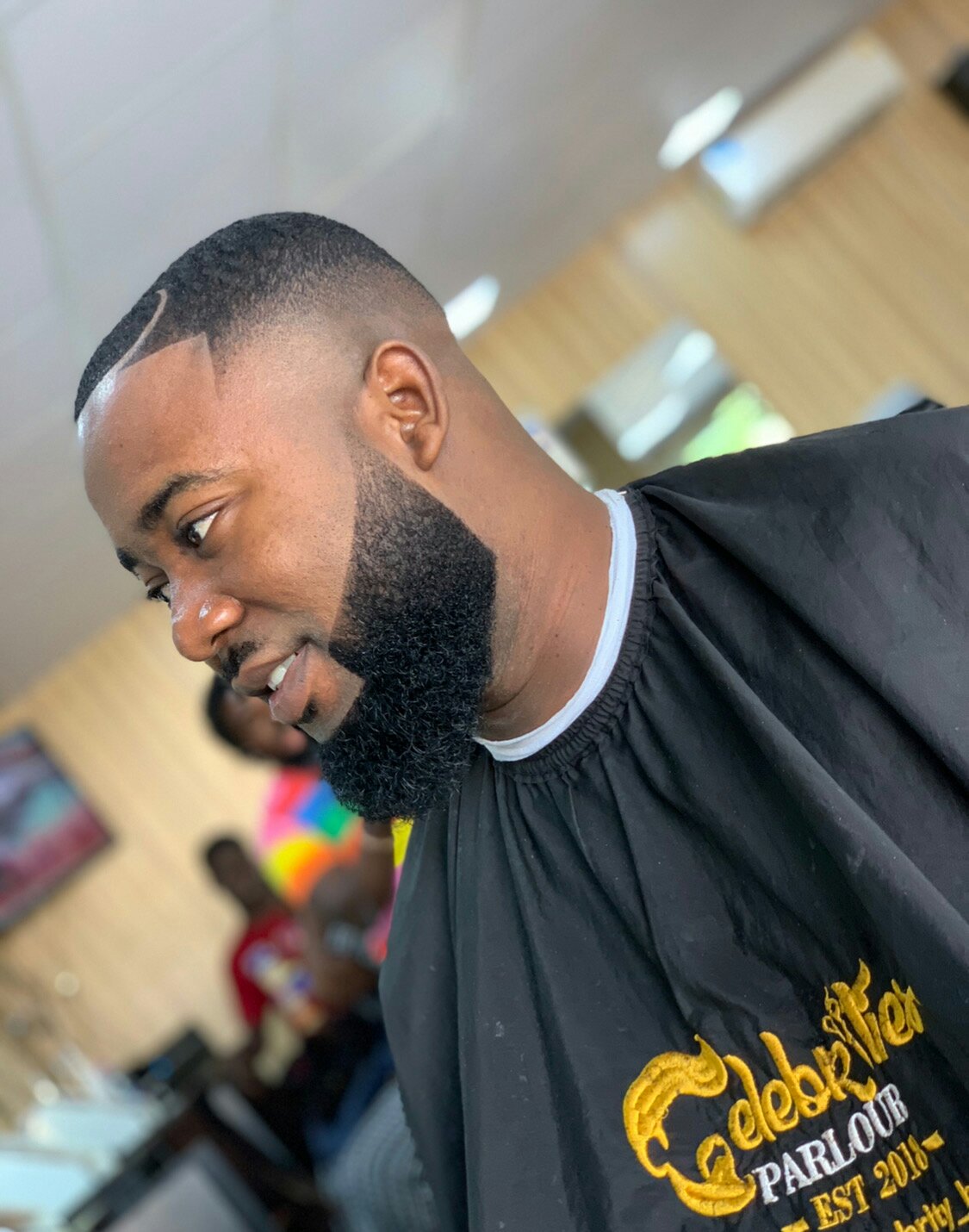 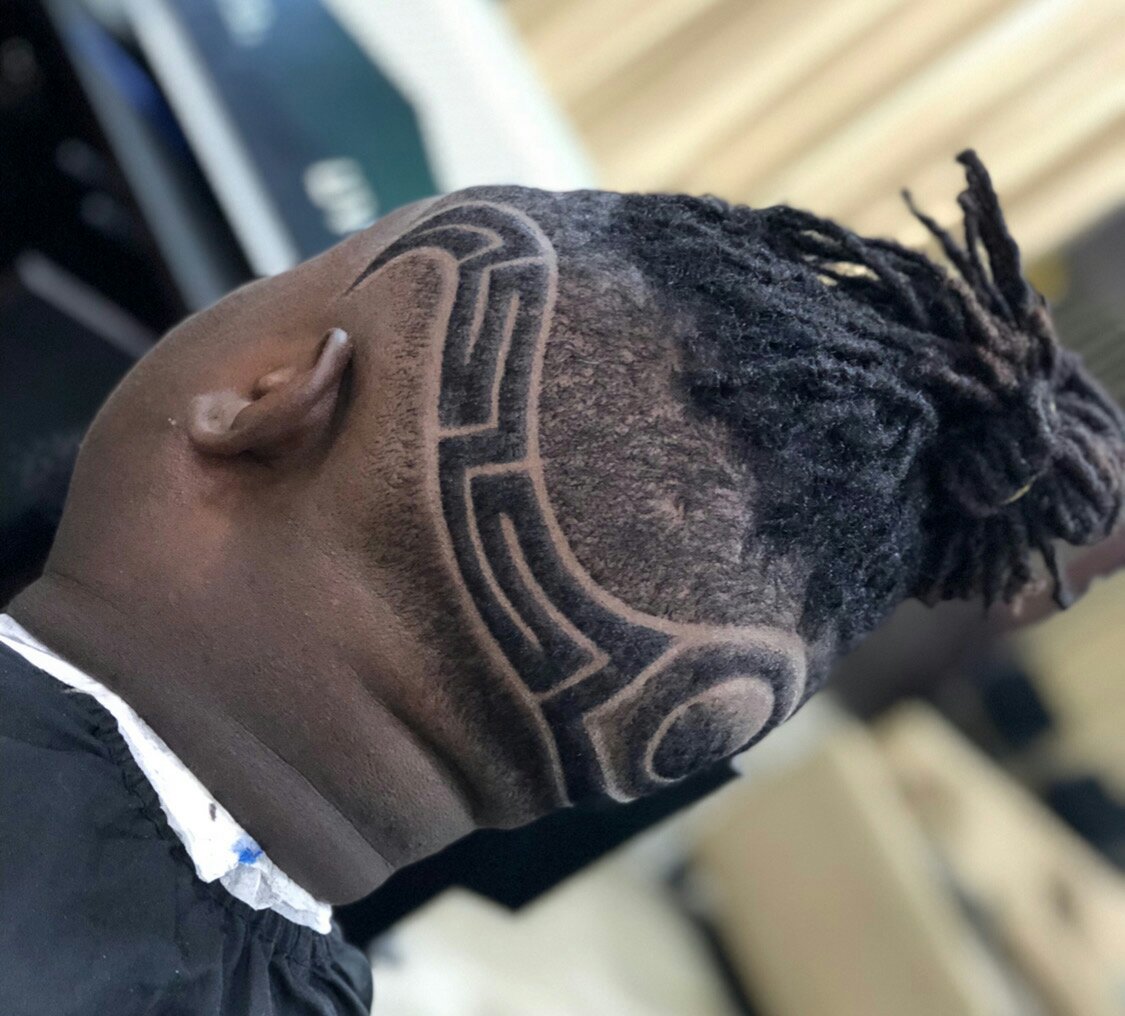